THE HOTEL - RESTAURANT SANT POL, is a family structure company that started its activity as a Pension and Restaurant in 1966. It has always been closely linked to the culinary world and gastronomy itself.

Extension of the restaurant

In 1982, an annexed house was acquired for the expansion of the Restaurant.

In 1985, the entire building was demolished and the new plant built for the construction of the hotel a few years later was taken up, with the same family carrying out the work. 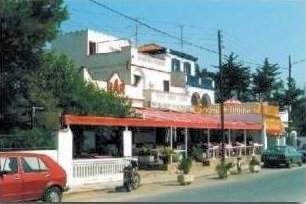 In 1991 is when the two floors of the hotel rise, finishing only its exterior structure.
1993

In 1993 it was decided to finalize the project and the definitive work of the Hotel was made.

In 2009 a new entrance is created in the Hotel and a whole floor is renewed, all its rooms with their facilities, creating four of the rooms with a new and modern design.
2010

At the end of 2010 the next floor of rooms is being reformed, following the same model, and the renovation of the two floors that the Hotel currently has is completed.
2011

In 2011 we proceed to the reform and new decoration of rooms.

In 2012, the bar was completely renovated and the new reception was created. A continuous investment to improve the service and comfort of our customers. 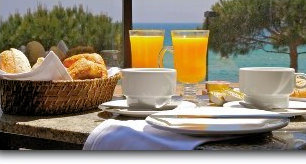 We hope to continue working hard to always be able to continue updating the facilities of our departments, always willing to offer our customers the best quality.

After all this project and all these years, we must emphasize the importance of preserving the family spirit and the dedication of a whole family to the world of tourism and hospitality.

This email address is being protected from spambots. You need JavaScript enabled to view it.